Login
Get a free savings analysis

Whiskey And Wisdom: What The Economy Holds For Modern CFOs

Grab a glass of whiskey and get first-hand insights into key economic trends, developments, and their impact on the technology market in 2023 with leading economist - Phil Levy. 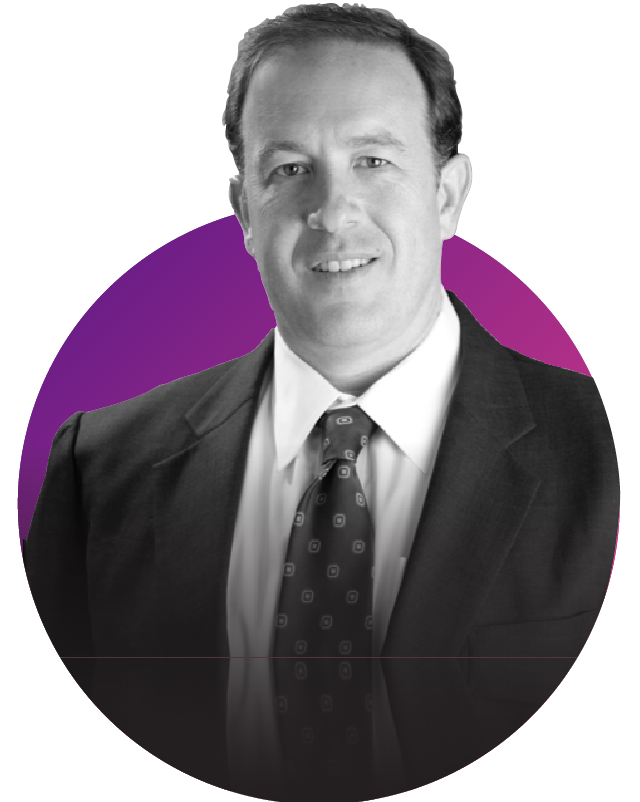 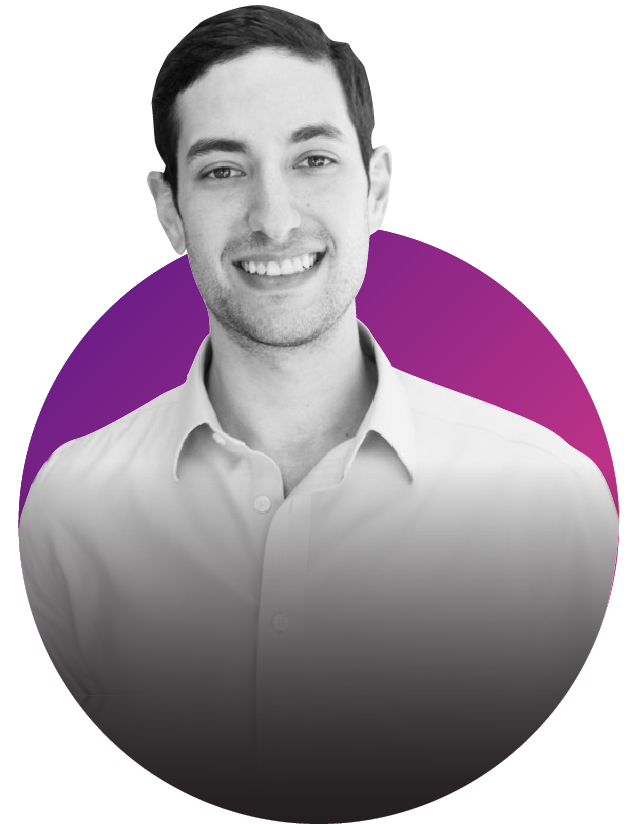 Strategic Finance Operating Partner
‍Thomvest Ventures
Brought to you by What you can expect

Engage in stimulating conversations with finance leaders in the Bay Area.
01

Join Phil Levy in conversation with Eddie Ackerman as they dive deep into:

Raise a glass alongside fellow finance leaders and our whiskey expert, as he takes you through an immersive journey of fine samples, the subtleties of perfectly aged whiskey, and little-known facts about everyone’s favorite barrelled spirit. 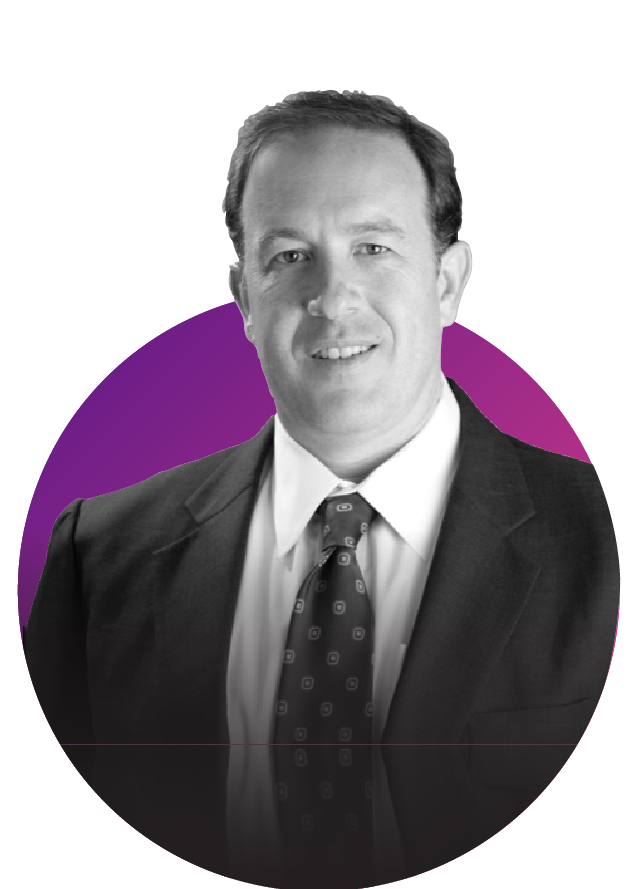 Phil Levy is the Chief Economist at Flexport. He formerly served as senior economist for trade for President George W. Bush’s Council of Economic Advisers and as a member of Secretary of State Condoleeza Rice’s policy planning staff. He has testified before before several Congressional committees, including House Ways & Means and the Joint Economic Committee.

Levy earned his doctorate in economics from Stanford University and has taught at Northwestern University's Kellogg School of Management, Yale, Columbia, the University of Virginia and Georgetown.

Discover strategies & leverage the current economic conditions to drive best results
The top skills and attributes needed to become a CFO
How CEOs, executive recruiters, and board members evaluate potential CFOs
The evolution of the CFO’s role
What the future of finance holds
Register 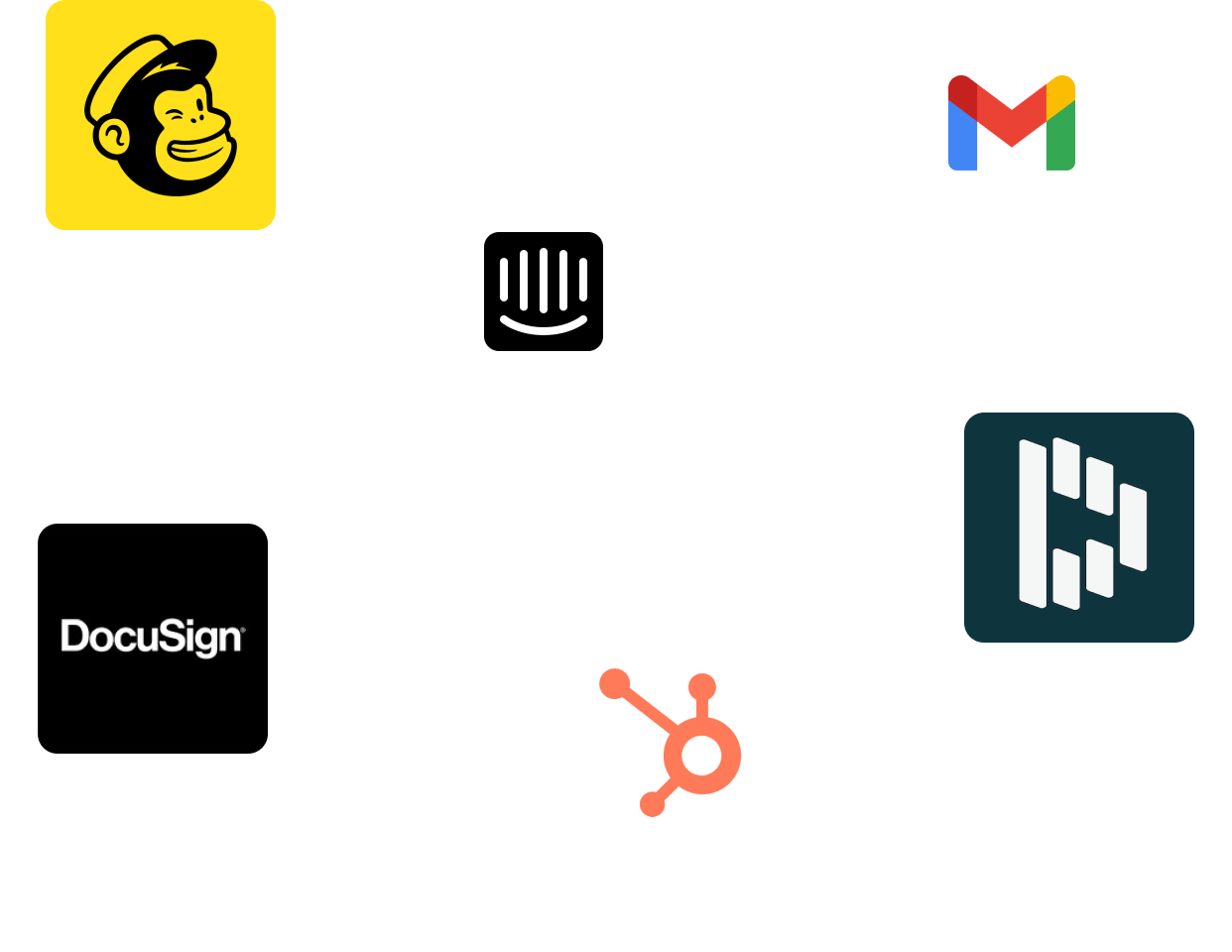 Best suited for CFOs, CEOs and Finance Leaders
from tech companies with

Discover first-hand insights and actionable takeaways to recession-proof your business during the looming downturn. Learn from your peers and gain insights into the strategies they’re betting on to get ahead of the curve.

Horizon Technology Finance is a venture lending platform that offers structured debt products to over thousands of life science and technology companies.